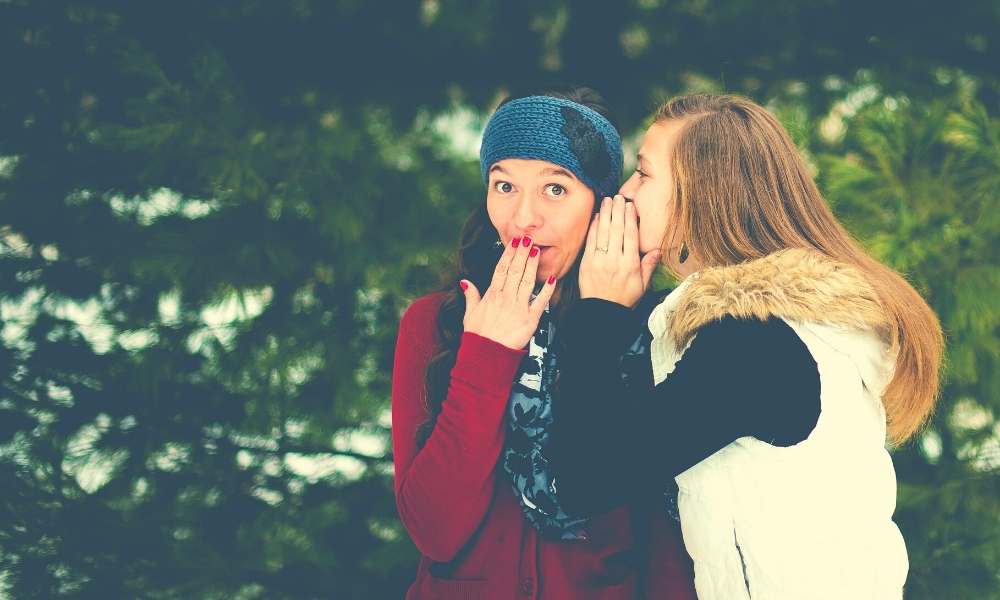 Sounds mysterious, doesn’t it? It really isn’t. Most people will describe the hidden job market as the jobs that are not advertised publicly, but this doesn’t really give the full picture.

The majority of job seekers will conduct their searches through online job boards or recruiters or a combination of both. But employers are not always using these platforms to advertise their opportunities.

In fact, most job opportunities will start life being circulated internally before direct applications through employee networks are considered, followed by professional networks and, increasingly, social media. Only after these have been exhausted are the more common methods used.

Employers might not list a job opportunity on the most prominent forums for a number of reasons:

You might be wondering if not advertising a role publically is actually allowed, but the rules only stipulate that an employer must not discriminate in their advertising of a role. Where they advertise it is quite flexible. It’s also in their best interest to get some variety in their applications so that they can choose the best candidate.

To put it simply, the hidden job market contains the jobs that are not instantly accessible through online job boards or recruiters.

You’re going to have to do a bit of digging to find them.

The hidden job market is becoming the new normal and it is estimated that anywhere between 40% and 80% of all jobs are not listed in the usual places. This variation is down to seasonality, demand, economics and the survey methods. There is no way of getting a hard and fast figure, but it is a sizeable chunk.

If you’re still only going for the obvious listed job, you’re restricting yourself in a big way.

How Do You Find Hidden Job Opportunities?

I’m guessing that’s your next question!

Estimates vary wildly on the percentage of jobs filled through networking, but are always above 50%, even up to 85% [1,2]. The increase in hidden jobs and the growing importance of networking to find a job are happening hand-in-hand and are not likely to end in the foreseeable future.

It makes sense. If a job isn’t listed openly, then applicants outside of the organisation are only going to hear about it through word of mouth. Employers are perfectly happy with this because it means applicants come to them rather than having to chase them.

So you’re going to have to up your networking game. But it’s really not as scary as it might seem.

Break it down to a simple equation.

The role you want can be found by:

Building relationships with several contacts that are working in the area that you want to work in, within several different companies, puts you front and centre if a role is available or if one comes up in any one of those companies.

You don’t have to do all this on LinkedIn. Every networking opportunity should be considered, whether it’s an industry conference or a BBQ around a friend’s house. Keep your ears to the ground and have your elevator pitch well prepared!

Use The Hidden Job Market To Your Advantage

If this way of finding work is new to you, it could seem daunting. But it just requires a bit of a change in perspective.

The hidden job market is a good thing for you. It offers a huge amount of opportunities with much lower competition than you will find through online job boards and recruiters.

By exploring the hidden job market you will also be building a strong and long-lasting network that will help you throughout your career.

All you have to do is learn how to use it.

We’ll help you with that in our guide to unlocking the hidden job market.

If you want to arrange a free conversation about improving or changing your career with a coach, send us an email to [email protected]

We want to see you fulfil your potential!

We use cookies on our website to give you the most relevant experience by remembering your preferences and repeat visits. By clicking “Accept”, you consent to the use of ALL the cookies.
Cookie settingsACCEPT
Manage consent

This website uses cookies to improve your experience while you navigate through the website. Out of these, the cookies that are categorized as necessary are stored on your browser as they are essential for the working of basic functionalities of the website. We also use third-party cookies that help us analyze and understand how you use this website. These cookies will be stored in your browser only with your consent. You also have the option to opt-out of these cookies. But opting out of some of these cookies may affect your browsing experience.
Necessary Always Enabled

Performance cookies are used to understand and analyze the key performance indexes of the website which helps in delivering a better user experience for the visitors.

Analytical cookies are used to understand how visitors interact with the website. These cookies help provide information on metrics the number of visitors, bounce rate, traffic source, etc.

Advertisement cookies are used to provide visitors with relevant ads and marketing campaigns. These cookies track visitors across websites and collect information to provide customized ads.

Other uncategorized cookies are those that are being analyzed and have not been classified into a category as yet.